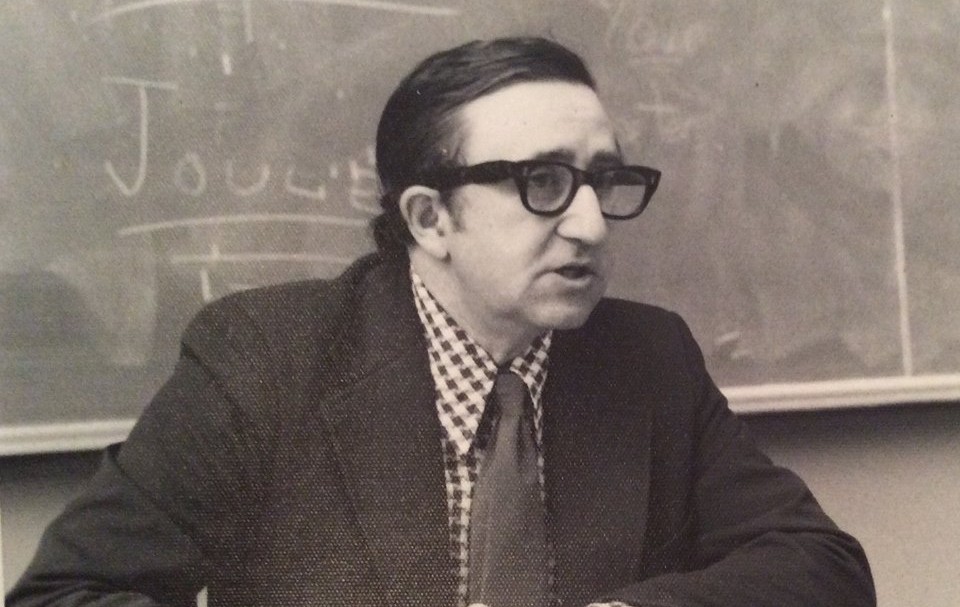 Principal Abe Baumel always believed that Stuyvesant deserved the #1 ranking for NYC’s best high school and he dedicated his career to ensuring that this held true. Over the course of a decade, he made numerous improvements to the school’s facility, class curriculum, and student activities.

In addition to leading Stuyvesant’s move to 345 Chambers, Principal Baumel bolstered Speech and Debate by hiring Julie Sheinman, who has led the team to eight national championships. Under his tenure, Stuyvesant’s presence at Westinghouse (later renamed Intel and Regeneron) Science Talent Search program grew to produce more finalists and semifinalists than ever before.

These are only a few examples of Principal Baumel’s lasting contribution to the school and community. His legacy goes far beyond the years he was principal and for that we would like to take this opportunity to honor him.

To commemorate the 25th anniversary of the new Stuyvesant building, we are raising funds to dedicate the pedestrian bridge over the West Side Highway to former Principal Abe Baumel. At the end of the campaign, we will hang a plaque at the school’s entrance to the bridge to memorialize Abe’s legacy.

The campaign has ended.

Message from the President, Soo Kim ’93, on the Baumel Legacy Fund

Growing up with Abe Baumel – An Insider’s Perspective 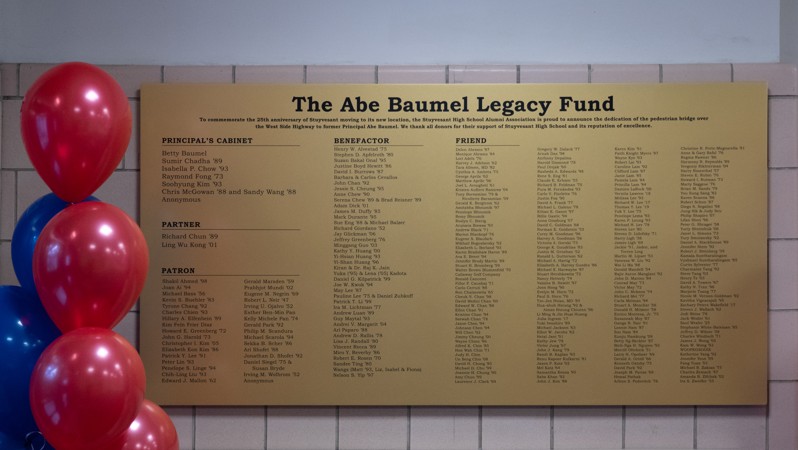