JOIN US FOR OUR STUY AUTHOR EVENT!

Stuyvesant alumni from all class years are invited to attend a Stuyvesant author panel discussion showcasing Stuy women authors. Those who attend will be able to network with other alumni. A Q&A session will follow the panel discussion.

The event will take place on the Upper East Side, and attendees will be emailed the venue address upon registration.

Light refreshments will be served.

If you have any questions, please email [email protected].

This event is part of the Alumni Association’s Industry speaker and networking series, which brings together alumni from all class years working in similar fields. Past industry events include tech, finance, law, entrepreneurship, journalism, and medicine.

Lauren Beth Eisenberg Davis ’75
Lauren is a Baltimore-based writer and award-winning photographer. Her book, Songs of Joshua Tree: An Odyssey Through the Music History of the Park and Its Surrounds, was recently published. In 2014, she was Artist-in-Residence at Joshua Tree National Park in California. Her prior work has been published in The Baltimore Sun, Avotaynu, Art Times, New Lines from the Old Line State, The Gunpowder Review, Scribble, and Pen in Hand. She is currently working on essays for her 100 Parks Project, in which she visited and photographed 100 units of the National Park Service during its centennial anniversary year.

Robin A. Schwartz ’81
After working on Wall Street and as an Electronics Engineer, Robin went back to her first love, Math! She writes regularly for the National Council of Supervisors of Mathematics newsletter, has been e-publishing her own Build Math Confidence e-newsletter since June 2008, and is active on social @mathconfidence (Twitter/Instagram).

Since 2000, Robin has been a Math educator as a tutor, adjunct professor and supervisor of student teachers throughout the NYC area. Her mission is to help people build confidence through Math.

Janis Brody ’83
Janis’ TV pilot, based on her book Your Body: The Girls’ Guide (St. Martin’s Press), was produced by Nickelodeon/MTV Networks. Her second book, Bringing Home the Laundry (Taylor Publishing), was based on interviews with 100 college students and their families. Janis earned a Ph.D. in clinical psychology from the University of California at Berkeley. As a relationship guru in the media, she has been quoted in publications from The Washington Post to Cosmo. Her comedy screenwriting for film and TV is currently represented by APA.

Laurie Gwen Shapiro ’84
Laurie has most recently written articles for publications including The New Yorker, New York Magazine, The Daily Beast, Lapham’s Quarterly, Slate, Aeon, Los Angeles Review of Books, and The Forward. Her Indie Next selection The Stowaway (Simon & Schuster) is on its fourth edition, and is also published in French and large print. Her next book will be Amelia and George – a narrative nonfiction book on the decade-long relationship between Amelia Earhart and George Palmer Putnam, and published by Viking circa 2022.

Airie (Dekidjiev) Stuart ’86 (moderator)
Airie (Cornell BA, Columbia MFA) was voted one of the top 50 women in book publishing by Book Business Magazine during her role as SVP and Publisher, of Palgrave Macmillan. She has held editorial positions at such companies as HarperCollins, Warner Books and Simon & Schuster and worked with NY Times bestselling authors Brad Meltzer, Chris Matthews, General Wesley Clark and many others. As an Editorial Consultant, she works on the literary development of authors. 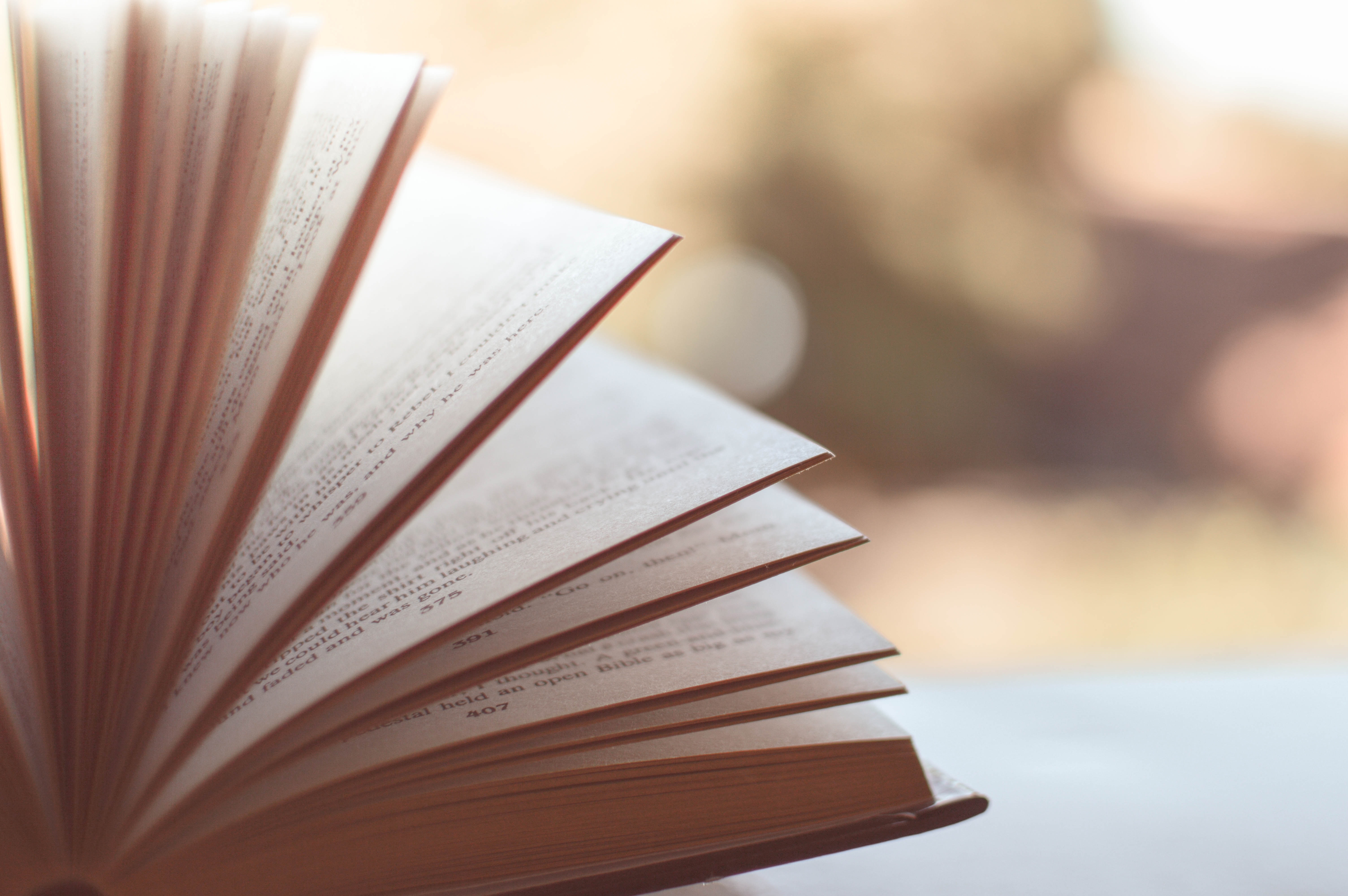